Club Chinois is the most talked about new venue in Ibiza and it recently launched a brand new residency from Ida Engberg for the second half of the season. The Swedish techno titan kicked off with Laya Benitez and Clint Lee in fine fashion last week, and now the party runs weekly Tuesdays until September 13th. Next up on August 16th, Kolsch and Unders join Ida with more special guests to come each week.

Chinois is located in what was once HEART Ibiza and it has a decadent but underground vibe that recalls the jazz clubs of 1930’s Shanghai. It has been designed by an award winning designer with a world-class sound system and cosy dance floor feel that features a DJ booth close to the action. Already this summer it is hosting residencies from top international talents such as Luciano, Ibiza Global Radio, Pablo Fierro, THEMBA, Satori and more, but now it has added another cutting edge party with this influential techno selector.

Swedish star Ida Engberg is a top tier DJ and record producer who has long been serving up powerful sets and productions from the cutting edge. She has a sound rooted in techno funk and her versatility is infectious, whether playing big room techno at Drumcode nights, festivals like Awakenings, or deeper sounds at clubs and after hours all around the world. She is in the middle of a busy summer of gigs at places like Street Parade in Zurich and Creamfields UK and remixes coming on both Anjunadeep and Crosstown Rebels later this year.

This is another unmissable weekly session at Chinois. Make sure you are part of the best new club on the White Isle. 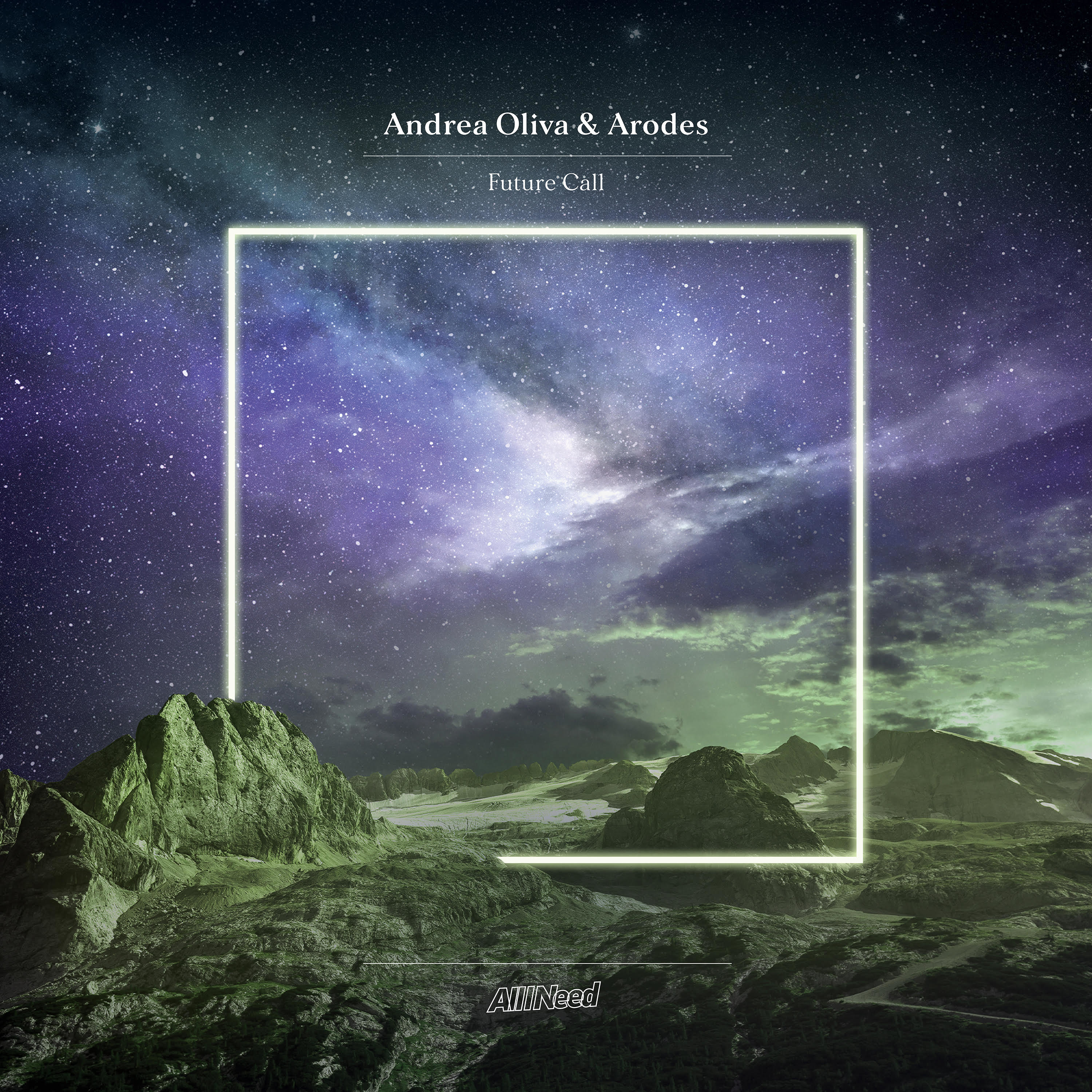