South America is slowly proving itself as a major hub for the biggest festivals in the world, and Brasil is a prime spot for these properties to test out new events!

That being said, let’s take into consideration two mammoth festivals that have been at loggerheads for at least a decade. One festival uploads a lineup, the other uploads an even bigger one. It’s the same case with countries and stages. While Tomorrowland has been in Brasil since 2015, Ultra will make its first-ever foray into the country later this year!

The Sherp compared the two festivals’ characteristics and announcements to check which one’s bigger. Do you think you have an answer to that? Let’s find out!

It’s a long, long way to go for Ultra, so there haven’t been any huge lineup announcements, apart from the fact that Carl Cox and Martin Garrix are set to headline the mega event. Looking at all the past lineups though, Ultra usually brings a lot of big names over from the main Miami showcase, so you might see the likes of deadmau5 (hope he doesn’t play metal there), Hardwell, Armin van Buuren and Avicii. But then, our guess is as good as yours with that one!

Tomorowland is just around the corner though, so it makes sense that the entire lineup has been released, and it features some HUGE names. Armin van Buuren, David Guetta, Afrojack, Nicky Romero, Steve Angello… you name the DJ and they’re on the list. The lineup also features a lot of local Brazilian artists, the biggest one being Anjunabeats signee Wrechiski, who’s having an amazing year! Tomorrowland is sticking to the same place as last year, in Itu, Sao Paolo. For those who attended the first edition, it shouldn’t be much of a problem. The venue was capacious and beautiful, and should withstand the influx this year too. 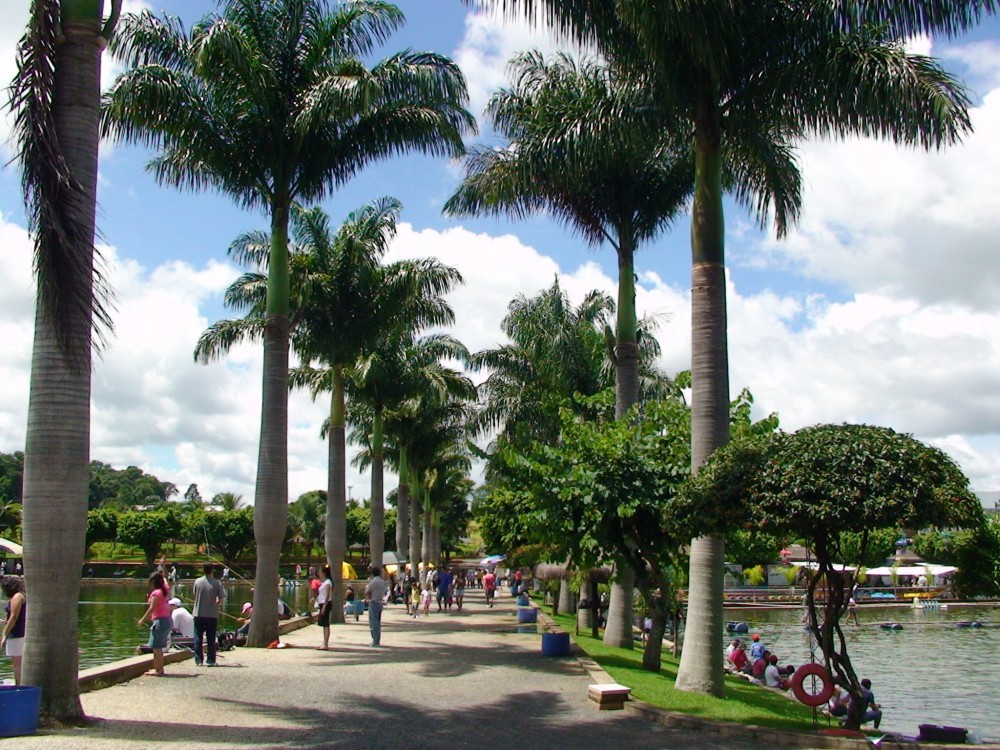 The first-ever Ultra Brasil is all set to happen at the home of Christ The Redeemer, Rio De Janerio. Happening at the largest park the city has to offer, the gorgeous Parque de Flamengo (Flamengo Park), it’s on the Brasilian coast, so you should expect some amazing views from there! Tomorrowland Brazil is officially happening in April on the 21st, 22nd and 23rd, right in the middle of Brasil’s dry and hot season. Ultra is happening on the 14th and 15th of October. If you’re superhuman, plan for Tomorrowland. If you have time on your hands, plan for Ultra!

While it’s usually warm in Brasil throughout the year, the rains might kick in during Ultra, as October’s the time it happens. Sao Paolo should be warm and cozy enough for the Tomorrowland vibe.

Both festival properties have had pretty elaborate stages in the past, so it should come as no surprise if Ultra brings Arcadia to Brasil for its techno stage (if there’ll be one). 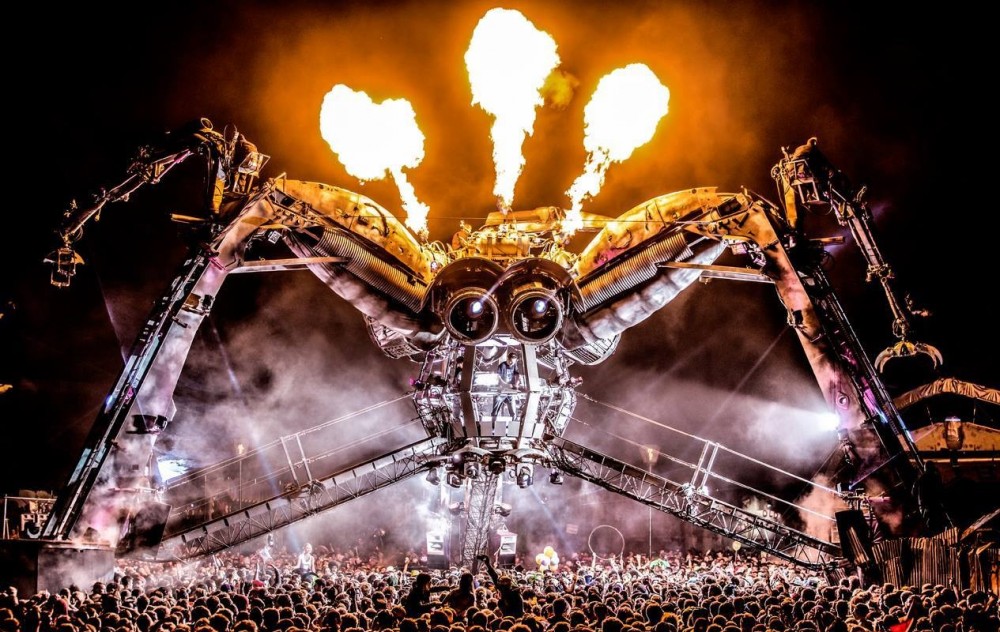 There are ONLY a handful tickets left on Viagogo for Tomorrowland Brasil as of now, and a full weekend pass can be all yours for Rs. 19, 310 on the lower end! You can check them out here, and probably even scalp a few if you’re lucky!

As for Ultra’s Brasilian edition, no ticket prices have been announced yet, and pre-bookings haven’t started either. Though, registration for tickets has started (the form’s right here), and you need to be registered to be eligible to purchase a ticket. Being a 2-day festival, we have a feeling it might be a wee bit cheaper than Tommorowland’s ticket packages, and we’ll update you as soon as we get more information!

The verdict? We should wait for Ultra to host their inaugural edition in Rio to make it a fair choice. Going for any of them? Send us pictures!