What’s better than festivals dedicated to B E E R? While we’re all baking in this summer heat, dream of some of this fantastic beer celebrations that happen through the year.

Where: Germany
When: October (duh)

As far as cultural festivals go, Oktoberfest is a beer vacation that runs for 16 consecutive days, starting from late September till early October. What started off as a 4000 people wedding celebration in the 1800s, has turned into one of the biggest celebrations in Europe. Currently, an average of six million from all around the world flock to Munich to attend this festival with around seven million litres of Oktoberfest beer consumed. This year will be Munich’s 182st Oktoberfest, where millions of people will gather to drink and be merry!

Where: London, England
When: Early August

GBBF is styled as the “biggest pub in the world” and offers around 450 beers from British breweries, as well as around 200 foreign beers from countries including Belgium, Germany and the USA. Traditional British cider and perry is also available. The festival is staffed by unpaid volunteers, around 1000 of whom work at the festival.es.

Where: Brussels,
When: September

Head over to The Belgian Beer Weekend if you want to have a taste of the best locally brewed beers from around the country. You can also score some Beer related collectables like mugs, cookery books, T-shirts and what not. The festival is also situated pretty close to the Brewers Museum, where the history of your favourite alcohol is documented brilliantly. 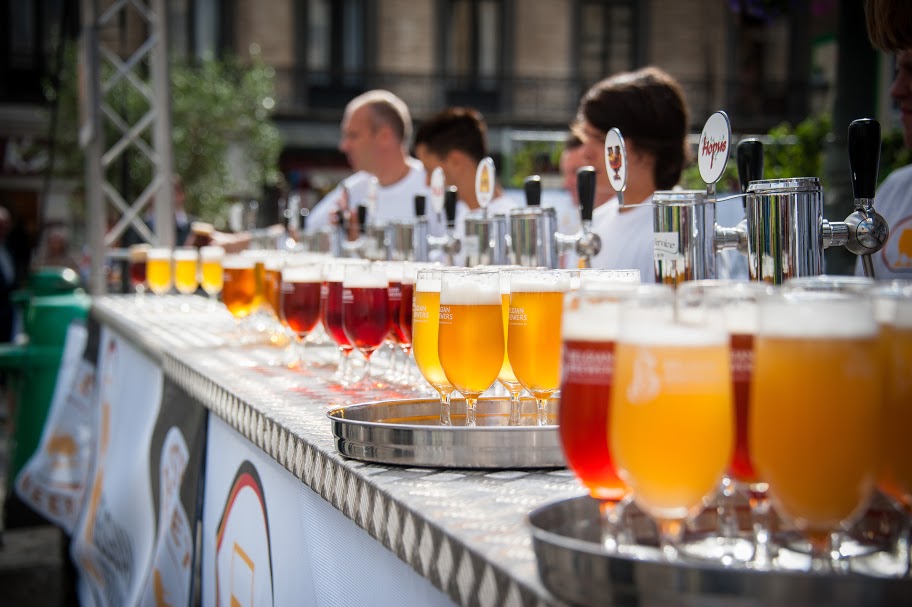 Where: NYC, USA
When: Late October

Originally known as “Brewtopia” the Great World Beer Festival was established in 2002 and is the longest running, largest beer festival in New York City. Billed as the “United Nations of Beer,” GWBF features brewers from around the world in a fun, competitive, and most importantly, prominent festival designed to increase the public’s awareness of craft beers. Traditionally held the last weekend in October, the GWBF welcomes an average of 15,000 beer enthusiasts over a two-day 3-session period. 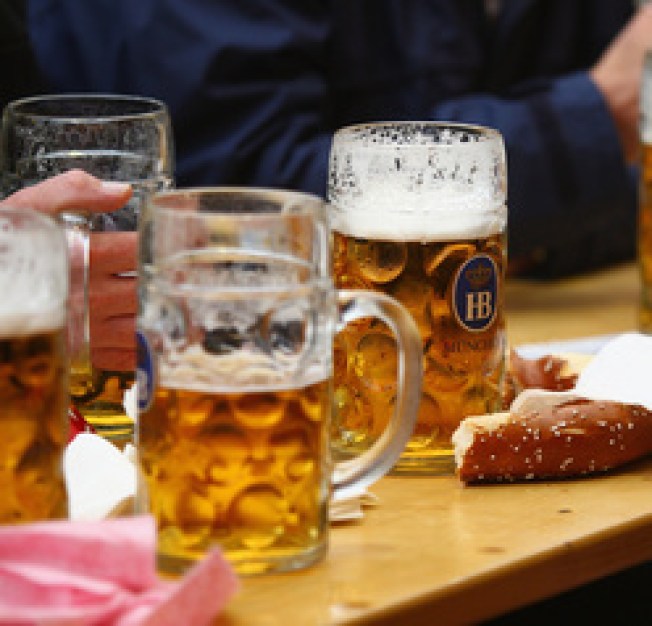 This three-day beer fest comes with 200 beer from 60 breweries to pick and choose from. The fest really does leave you spoilt for choice, especially with limited edition lagers that are concocted just for the the Cape Town Festival Of Beer.

Where: Victoria, Australia
When: February

As Australia’s iconic Alfresco and Cider festival, the Geelong Beer festival’s Oz’s fastest and most popular beer event, that is known to feature over 200 craft beers and cider every year. With all the beer you’ll be consuming, the event will host some awesome comedy shows, cabaret and performers to entertain you.

Where: Denver, Colorado, USA
When: September to October

Probably one of the biggest ones out there, you can sample over 2000 beers from 45 breweries at the Great American Beer Festival. It is also about competition with over 100 beer judges from the United States and abroad evaluate beer in the associated competition, ultimately judging 3,300 beers entered by almost 500 domestic breweries.