The mobile gaming industry is currently at a peak it has never seen before. Where mobile gaming was previously an afterthought and games were adjusted to work on mobile devices “if possible,” it is now a prominent player in the gaming industry overall. Currently estimated to be worth US$94.8 billion and geared up to be worth 139.5 billion by 2026, mobile games are a huge part of the revenue brought in by video games in general! Keeping an eye on the trends in the industry is an excellent way to figure out what will be coming your way in terms of games (whether you like mobile roulette, MMOs, or puzzle games), prices, and even devices. So, we’ve put together a list of the seven most important trends in the mobile gaming industry for this year.

A great example of this was the Gensih Impact release in 2020 that was downloaded over 15 million times in the first month of its release and has, to date, earned over $150 million in revenue. AAA qualities that make games like this stand out from the crowd are the incredible graphics and monetization options. Following in the footsteps of this incredible release, we have seen and expect to see many more AAA games released specifically for mobile gaming devices. Many Chinese developers are currently dominating this market: miHoYo and Lilith Games in particular.

The IDFA (Identifier for Advertisers) is having a huge impact on advertising in the mobile gaming sector. Targeted advertising is more difficult now than it has ever been, which directly impacts monetization and user acquisition. This trend means that developers have to make some adjustments to how they handle their marketing and to their acquisitions. With the way things are going, some developers might need to explore completely new offline channels to make their strategies work well. Though the changes have been around since 2021, it has been a rough blow to developers and some are still struggling to adjust. Creatives are going to become an essential part of game developers’ marketing strategies in the future. 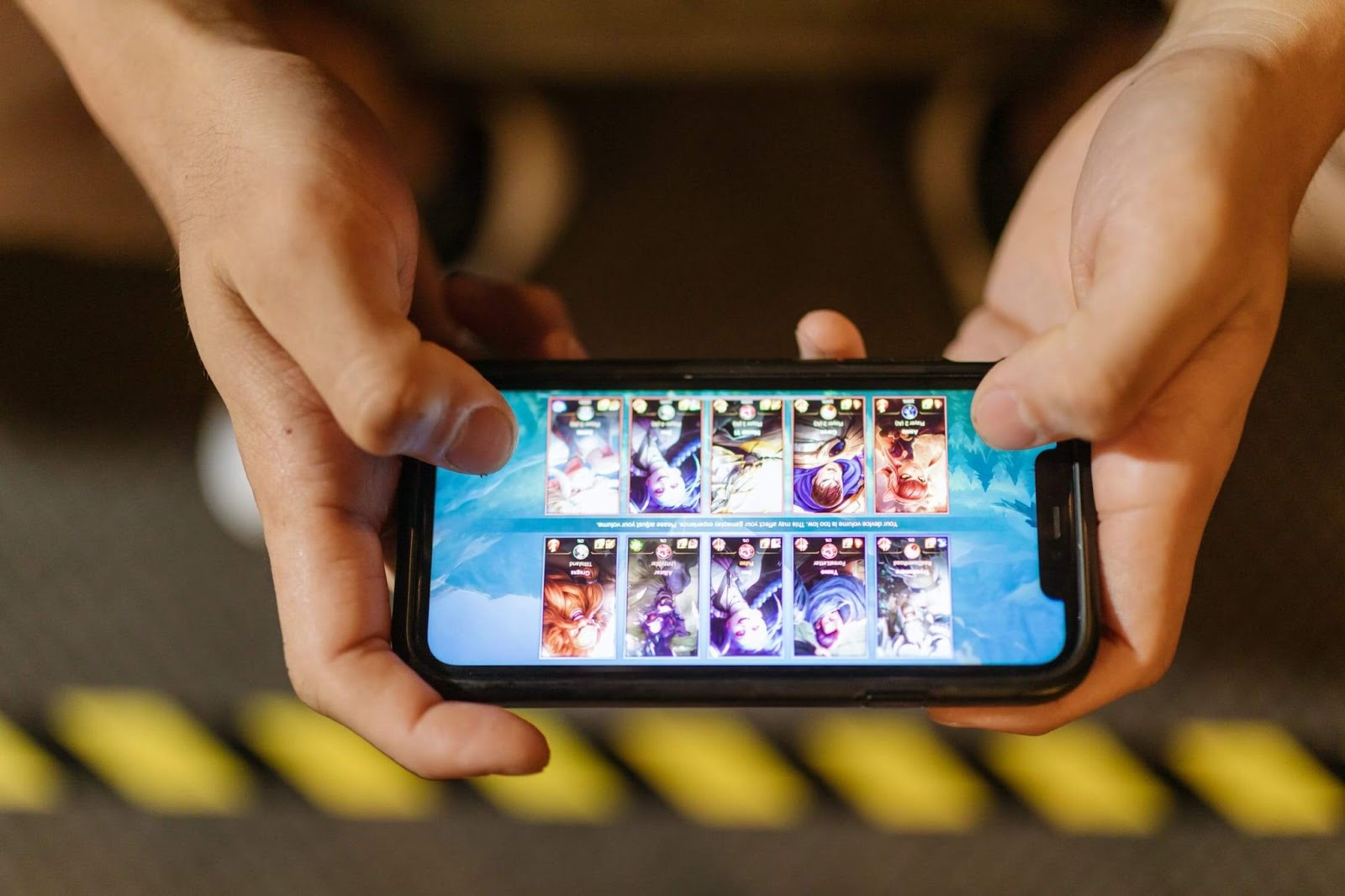 According to trend reports, hyper-casual (easy to play and usually mostly free with minimal user interfaces) game titles have dominated the market since 2020, and they aren’t going anywhere soon. It’s clear that while everyone was isolated at home alone during the height of social distancing, games like Among Us were the ones to get them through. The numbers are so high that this style of game surpassed 10 billion installs in the first year of social distancing. This trend clearly demonstrates how people are into more of an instant gratification mode at the moment. Complex and long-play games are always in fashion for a select few, but these hyper-casual games are delivering what the people want.

Another recent boom, the puzzle game, is sticking around for the long haul. The humble puzzle game has been one of the mainstays of mobile games for a long time now but is evolving into something slightly more sophisticated. Meta layers, design elements, and fashion games are all making their way to the top of the download charts. Market saturation has pushed developers hard to make engaging high-quality games: you simply don’t get noticed in this market if you don’t! Puzzle games are now attracting a far broader audience because they are centered around a broader range of topics. More layers, more features, more topics, mean a more engaged audience.

The big players are still driving the majority of spending in the mobile gaming industry. PUBG mobile, Honor of Kings, and of course Genshin Impact are the kind of games we refer to here: major titles.

Just like in the TV world, subscription services are still flourishing for mobile gaming. You get VIP access to games, ad-free options, booster subscriptions, and the like with most of these subscriptions.

At this point you’d be hard-pressed to point out an aspect of life that hasn’t been changed, albeit subtly, by the events of the last two years. The number of social features integrated into mobile games has certainly been influenced by our need to connect from afar. Of the current top fifty mobile games worldwide, more than two-thirds of the top charters have at least one social channel integrated into the game. These range from in-game chat functions to social media connections, guilds or teams, co-op, and PVP modes.

These clear trends and the ones from the past few years tell us what we can expect from the immediate future. Have you seen these trends in operation yet?