First up is The Manor with its gothic demeanour piercing through the treeline. It has stood for centuries and has long had ghostly tales attached to it, such as phantoms of women seen dancing around the grounds at night. However, it wasn’t until the late 19th century that true mystique fell upon the house and the surrounding forest when a mysterious man, known only as The Governor, took ownership of the estate. Within a week, all servants who had worked on the grounds were fired, shrouding The Manor and its new occupier in secrecy.

A giant concrete entrance to The Bunker emerged on the outskirts of the Forest at the time of WW2 when military vehicles descended on the manor, allegedly to begin top-secret training for the Allies and the war effort… at least that was the official story. Even after the war, locals could hear the rumble of activity near the site of the Bunker in the dead of night, and occasionally see bright flashes of light bursting through the trees.

The Reactor’s roots go back to the late 60’s when disaster struck. One quiet morning in Spring, a siren began to ring through the local area like the roar of a monstrous animal. Military personnel began door to door evacuations of the surrounding towns, the reason for such commission was at the time unknown. But as the years went on, and questions went unanswered, rumours began to surface of an Ecological disaster caused by the meltdown of a secret Reactor. Rumour had it that to keep his activities a secret, the Governor had constructed his own source of boundless energy, a gigantic Reactor core deep within the heart of the Forest. After its catastrophic meltdown, the Governor disappeared and the surrounding area has been known as the Forbidden Forest ever since. 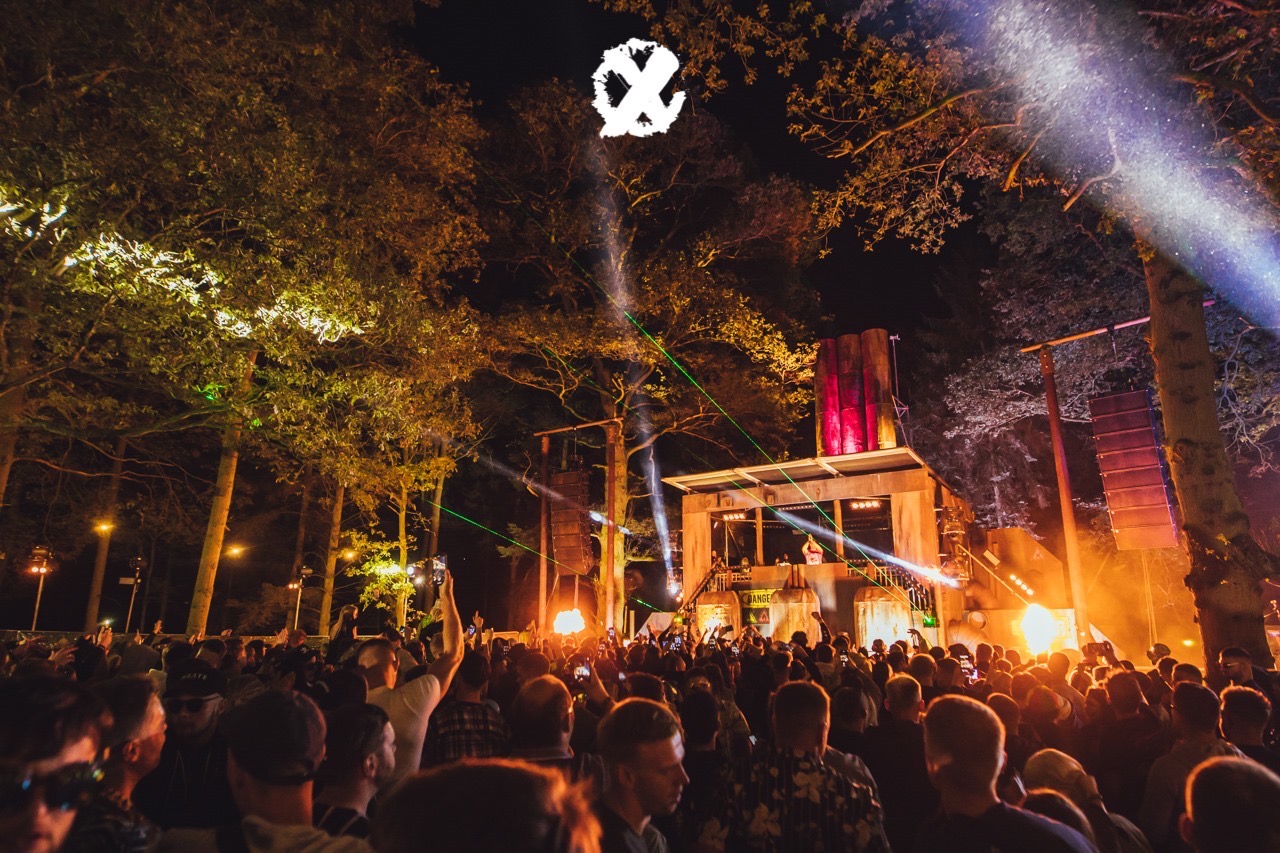 Industria is in a clearing in what looks like an abandoned junkyard on the outskirts of the forest. Some suspect that this area was used for vehicle maintenance by the military, or for fixing experimental equipment. Others have made comments about the alien appearance of certain pieces of machinery. Whatever these objects are, and where they came from, remains a mystery.

New for this year, Forbidden Forest upgrades to a weekend camping festival and in true FF style, they aren’t holding back. The site will look like a festival site in itself and will host activities to keep all the happy campers entertained from Midday on Friday, right through until the early hours of Saturday and Sunday morning when the main arena closes before heading off early Monday afternoon. Forbidden Fields will include a fun fair, silent disco, plenty of bars, outdoor cinema, food village, 24 hour market place, chill out area, DJ trucks, games and much more.

The scene is now set and the final countdown is on to the most cinematic and immersive UK festivals of the summer.